June is going to be a really exciting month. Here are just a few of the shows that are happening: 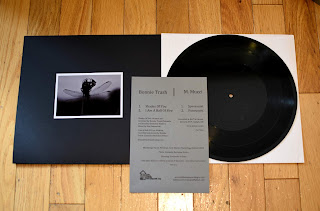